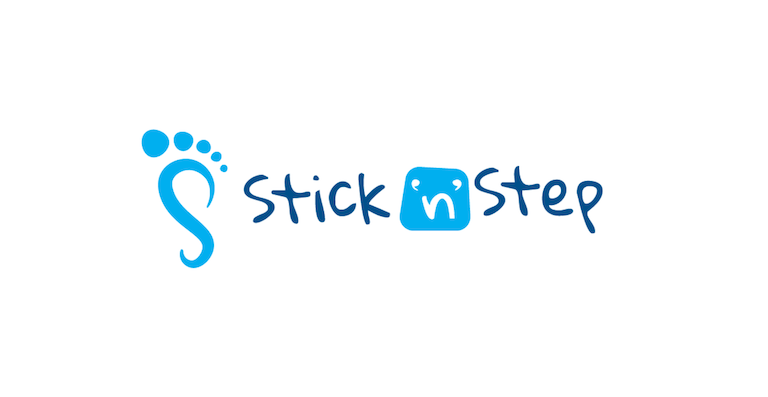 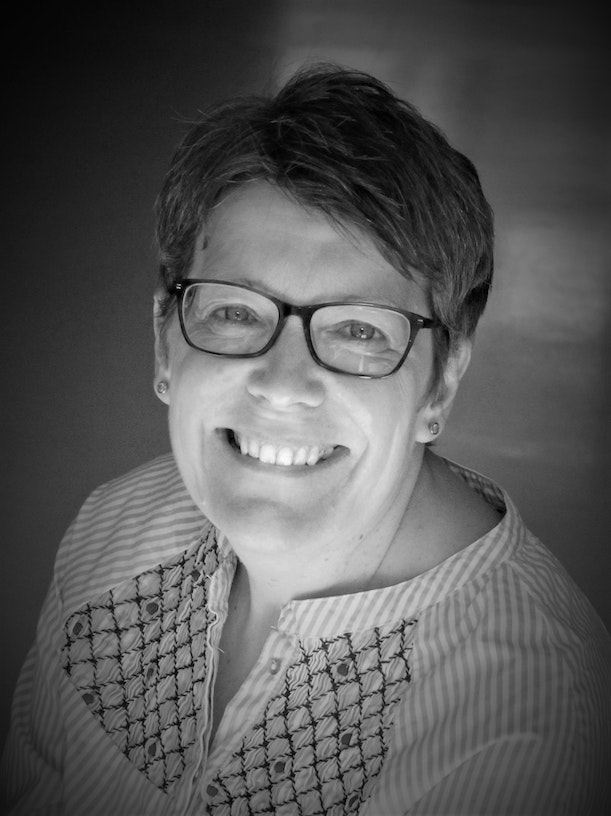 Having begun her career in modern languages and retail, followed by a time in the hospitality industry, Sarah began her charity journey with a three-month internship at Mines Advisory Group based in Manchester.

She has since worked with local and national charities including The North West Air Ambulance, Kidney Research UK, PDSA, and Hope House Children’s Hospices, followed by a consultancy role at St Ann’s Hospice in Manchester and most recently Chester based charity Adoption Matters.

The roles have included a variety of disciplines including community, corporate, major donor, legacy and events fundraising.

Sarah also volunteers for the Chartered Institute of Fundraising and is a committee member for the North West. She is particularly proud to have helped organise a really successful two day North West online conference in 2021 right in the middle of Covid supporting fellow fundraisers and colleagues across our region.

Sarah is married to Stuart and has 4 grown up stepchildren and 3 grandchildren. She is totally besotted with her dogs and has recently adopted a Romanian street dog called Flo who is adorable! 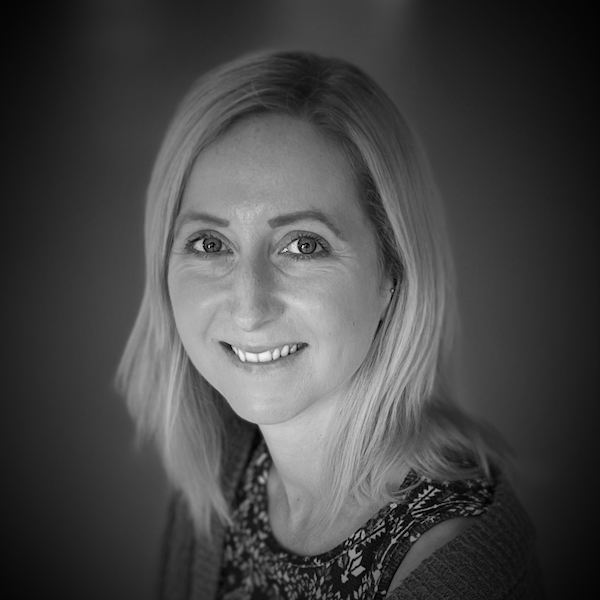 Suzi joined the Fundraising Team as the Trusts and Grants Fundraiser in 2022. Suzi has worked in the charity sector for over 12 years. With a BSc and MSc in Wildlife Conservation, she began her career working with conservation organisations in the UK, including the Sumatran Orangutan Society. Chester Zoo and the International Union for Conservation of Nature (IUCN).

Before working at Stick ‘n’ Step, Suzi was the Director of Global Outreach at Borneo Nature Foundation (BNF), a rainforest conservation charity in Indonesia. This was a varied position, which included managing communications, fundraising, education initiatives and staff capacity building. A large part of the role was fundraising through grants and trusts, and Suzi managed partnerships with major donors over many years. She spent nearly 7 years living in Indonesia and can speak Indonesian.

Suzi is now back in her hometown of Wallasey and is thrilled to be working with a local charity that is having an incredible impact on the day-to-day lives of so many children and their families.

In her spare time Suzi enjoys yoga, reading and going to the theatre. Her big passion is travelling, and she loves to explore exotic and far-flung places around the world. 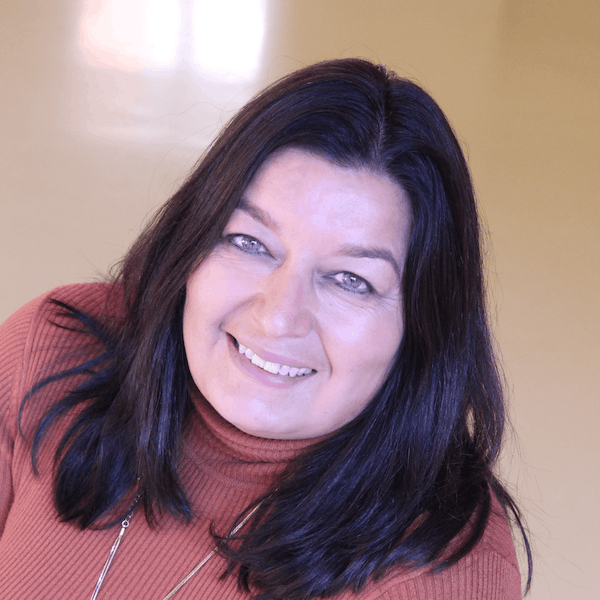 Jo’s role is to build relationships with corporate partners, to help us make a difference.  Jo comes with a wealth of knowledge and experience in the Charity sector.

Jo is thrilled to be part of Stick ‘n’ Step to raise as much money as possible for our amazing children.

Jo is married with 2 boys and enjoys baking and walking her 2 dogs Ted and Ralph!

Rhianna is our Community Fundraiser for both of our centres, joining the team in 2021. Rhianna’s background lies in networking and developing correspondence with new and existing supporters, planning charity events and effectively communicating with the public. She began her fundraising career as a fundraising researcher and charity recruiter which gave her the opportunity to work with many different charities across the UK helping them develop their teams and secure funding. Since entering the world of fundraising she decided she wanted to be a fundraiser herself working towards a worthy cause. She began working at the Liverpool Women’s Hospital as their Charity Admin Assistant. After a year she was promoted to Fundraising Officer where she was in charge of the Community and Corporate fundraising.

Stick n Step has always been a soft spot for Rhianna ever since the day she had the opportunity to come visit the Wallasey centre back in 2019. Seeing first-hand the amazing benefit children and young people with cerebral palsy have from doing conductive education amazed and fascinated her. Rhianna found her passion for children’s cognitive and educational development during her psychology degree.

In her spare time, Rhianna enjoys hiking, baking and organising events in her personal life.